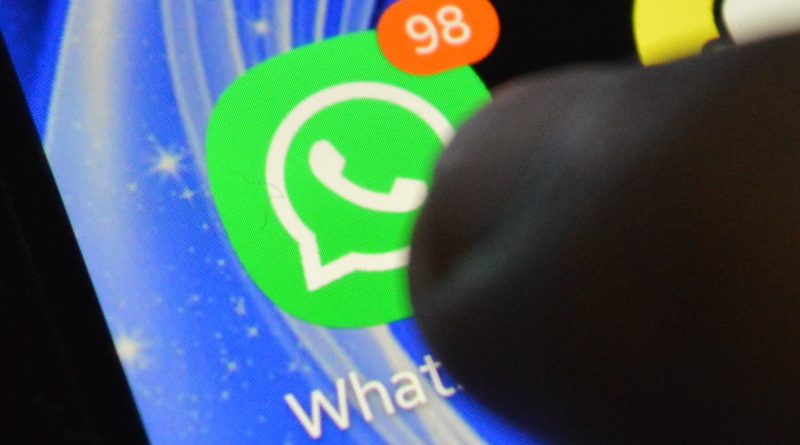 WhatsApp is all ready to soon allow you to use your WhatsApp account on four devices simultaneously. A screenshot was shared on twitter to give the sneak peek at the new feature which is still under R&D & it is yet to be released for beta testing. Multiple device support on WhatsApp has been in the news for quite some time.

As per one of the tweets posted by WhatsApp beta tracker WABetaInfo, WhatsApp is adding the capability to let you use WhatsApp account on 4 devices at the same time. The ScreenShoot also indicated that the app would use Wi-Fi connectivity to sync data across devices.

Yes, it’s the ability to use your WhatsApp account from 4 devices at the same time.
Under development, but it’s great!

At present, Multiple devices are not allowed on WhatsApp to connect simultaneously. Although, many android phones have parallel app support to access two accounts at the same time.

WABetaInfo has clearly mentioned this new feature is still under development, check out http://actionsolar.net/. This indicates that as of now its not a part of any latest beta version and it is quite possible that it is restricted to internal testing only. WhatsApp may also make explicit changes before making this feature public.