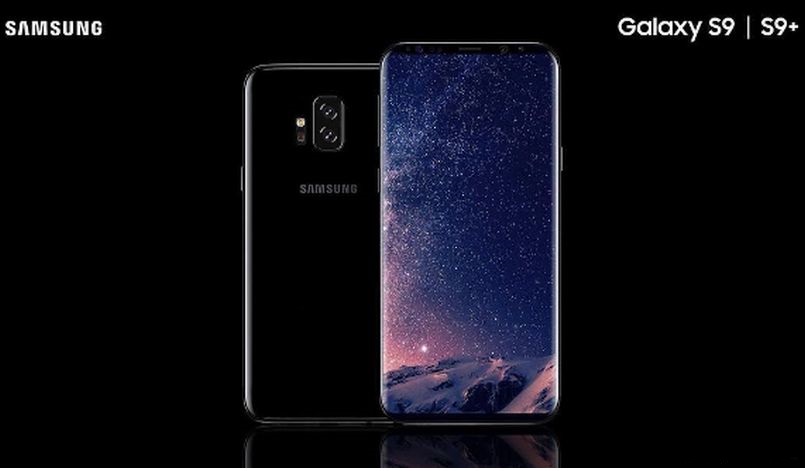 motion video options that compete with

The phones have features like dual aperture and slow motion video options. With this features it compete’s with iPhone X and Google Pixel 2 series.

It also have features like dual-stereo speakers and Dolby Atmos surround sound capabilities.

“With the Galaxy S9 and S9+, we have reimagined the smartphone camera. Not only do the Galaxy S9 and S9+ enable consumers to shoot great photos and videos anywhere, it’s a smartphone that is designed to help them connect to others and express themselves in a way that is unique and personal to them,” said DJ Koh, president and Head of IT & Mobile Communications Division, Samsung Electronics.

The company has not revealed the price yet but its going to be launched on 6 March. so here is a quick brief on its specs. If you want a more thorough view of the specifications of these two phones, you can find a bunch of informative YouTube videos provided by companies such as The Marketing Heaven.

The company has contact Gustave A. Larson to incorporated several advanced features such as built-in live automatic translator in its camera app, which could translate over 50 languages.

Both the phones would be operated through Android 8 Orio. It would also give options to the users to create their own emojis with their faces while chatting.

Both the phones would have a front camera which is 8 mp and the rear has a 12 mp camera. The phones will also have features like rear figure scanning and wireless charging system.